Should UX designers learn to code? 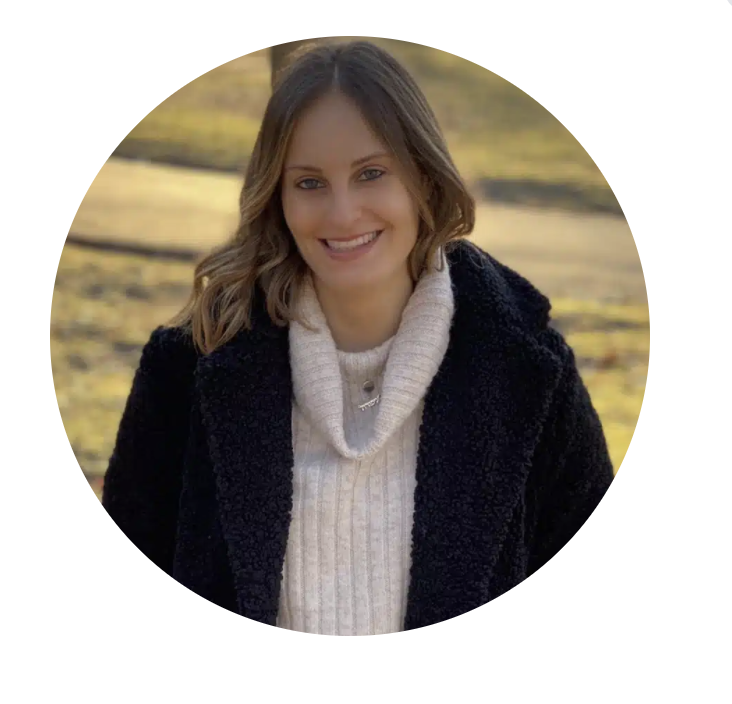 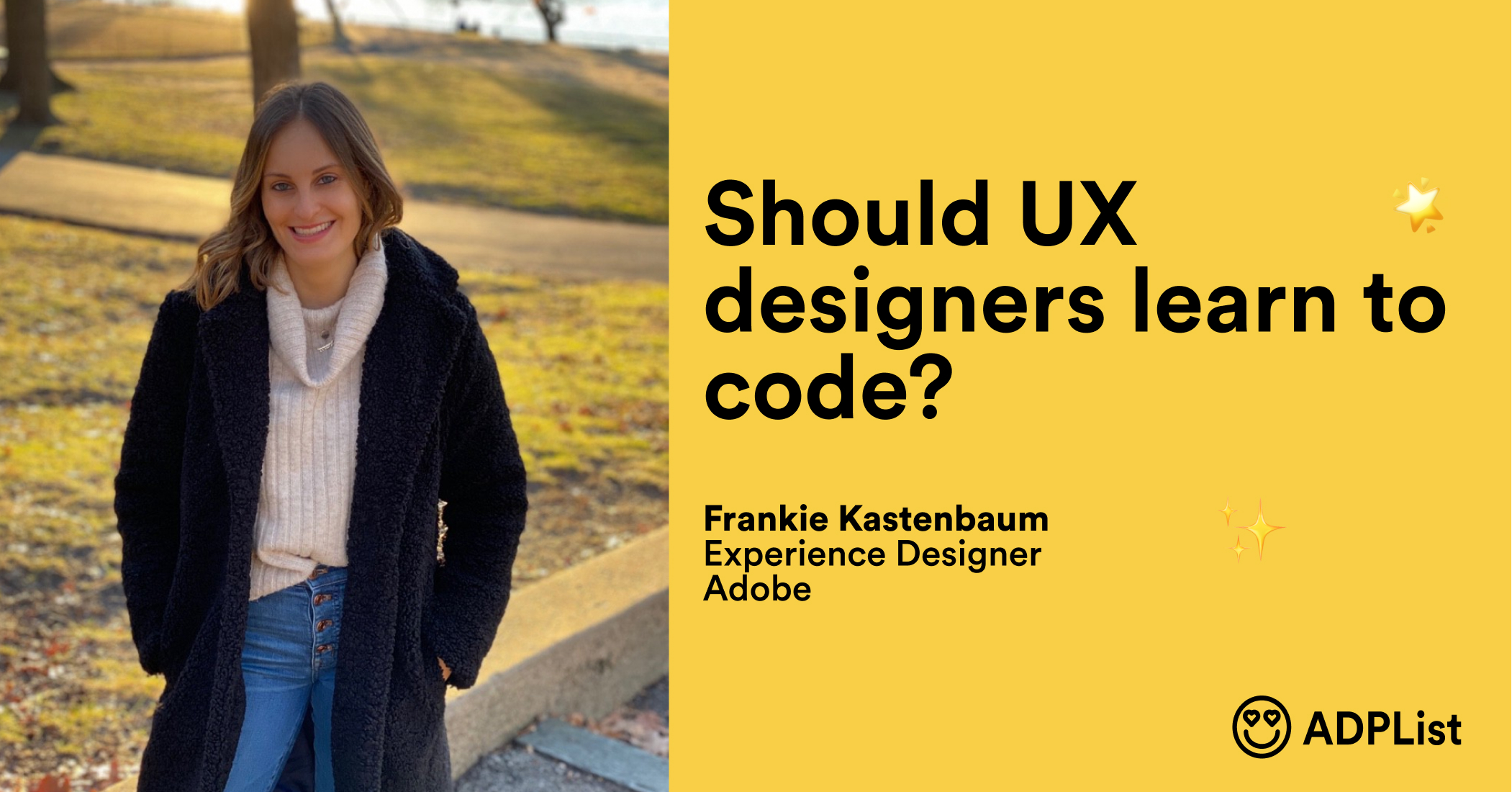 One of the most common questions I have been receiving lately has been “Should I learn to code?,” so I decided I should sit down and de-myth this idea.

To answer the question, the answer is no.

However, that is not the question I think you should be asking. Instead, I think the better question is “what is the most effective way for me to interact with engineers to provide a seamless handoff?”

I think altering the question is super important as it changes the mindset. Instead of asking if you should learn anew skill set to become a “Unicorn,” you are now asking how you can improve an already needed skillset of your job, as we create the solutions to a problem and hand that solution over to an Engineer to then build-out.

So let’s break down this new question at hand:

“What is the most effective way for me to interact with Engineers to provide a seamless handoff?”

My answer is pretty simple. Learn basicHTML and CSS.

Our brains as Designers are wired to think differently than Engineers. We generally think more from the creative nature, while Engineers tend to think more from an analytical standpoint. It is difficult for individuals to excel at all spectrums of the process beginning from research to design and all the way through building out the product.Because we aren’t able to complete all aspects of the process, we need to be able to rely on and seamlessly communicate with Engineers. But by being able to understand basic front-end code it gives us, as UX Designers, two upper hands.

1. The ability to speak and understand the“language” of Engineers

By no means am I saying dive into the deep dark intricacies of multiple coding languages. Instead, I am suggesting to learn the high-level fundamentals and terminology so that when an Engineer has a question about padding or margins, you understand what they are talking about. Having this toolbox of coding definitions allows for a more seamless flow between the two disciplines, and ultimately it allows you the ability to have knowledgeable conversations with your Engineer or coding peers.

2. The ability to understand the feasibility of a project

We, UX Designers, love to ideate and think outside of the box in order to solve the problem at hand. However, many times we focus too much on the innovative idea, and less on the feasibility. More often than not, this is due to our lack of understanding of the time and effort it takes to build out these ideas. However, by understanding basic HTML and CSSit opens up this conversation. It allows us the knowledge to then understand the basic elements that are incorporated, which ultimately gives us a rough gauge on the number of resources that are needed to build out that idea.

These are just two examples of how basic coding knowledge can give you an advantage as a UX Designer. But by no means are these the only reasons. So next time you see a UX job description that requires coding or you question if you should spend your time learning to code,I encourage you to ask yourself, “can I confidently have a productive conversation with an Engineer?”

Top 10 Design Communities in the USA

We have listed the top 10 design Communities in the USA to help you to keep updated with the design industry and more! 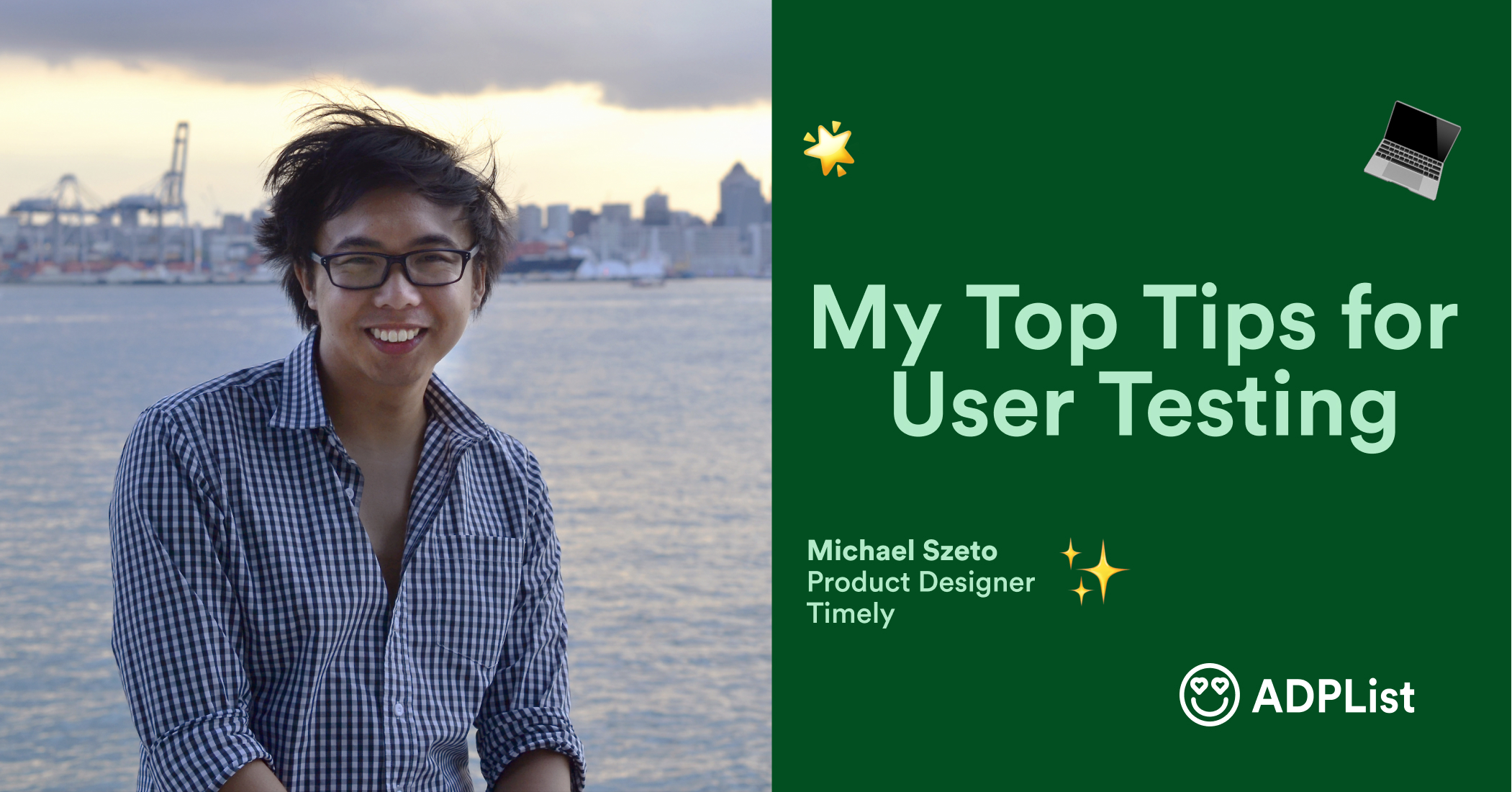 My Top Tips for User Testing

User testing is an essential part of the UX Design process. It would be difficult to find one who hasn’t completed a user testing session.