Top 8 Skills Every Front-end Developer Must Have 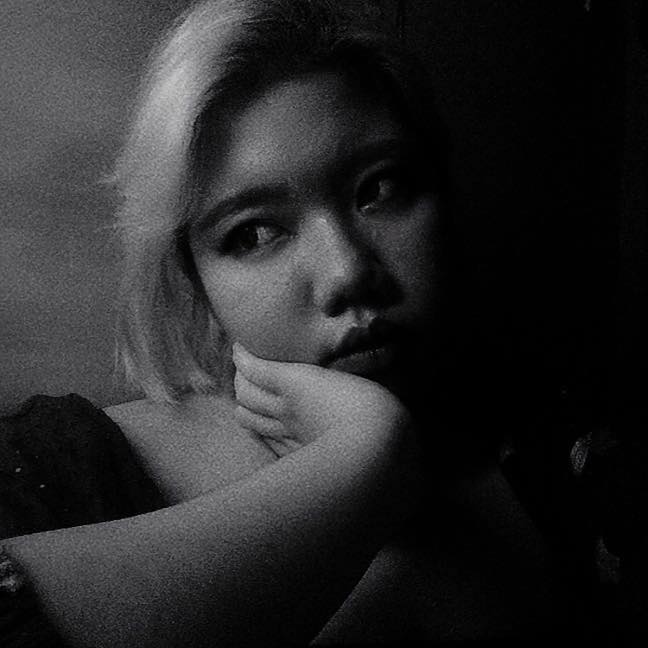 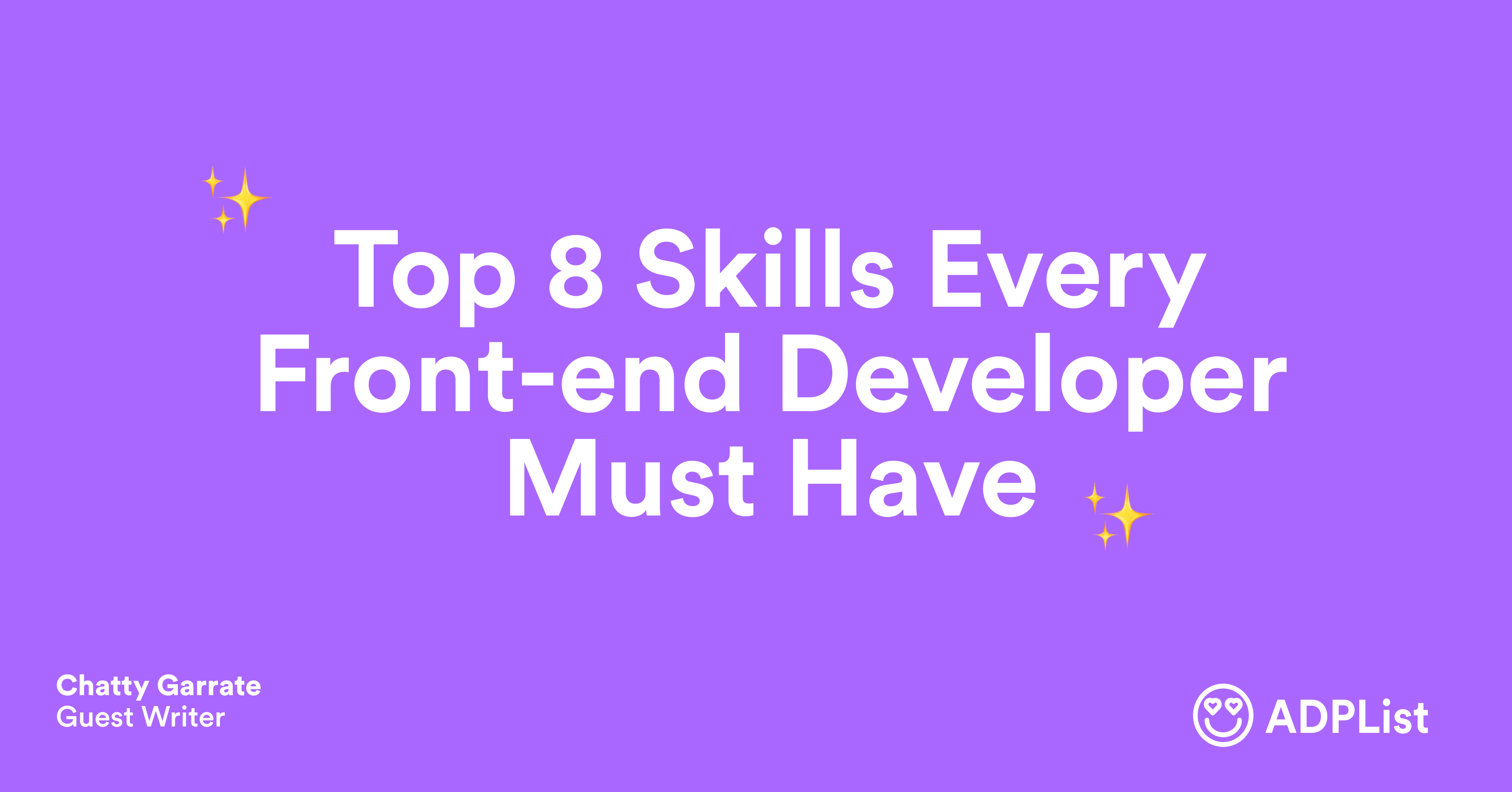 Top 8 Skills Every Front-end Developer Must Have

Today, we will be discussing which skills you’ll need to hone to become a great front-end developer. There are a whole lot of skills involved, but the ones listed here are the core foundations of what good front-end development can be.

The building blocks of programming are of course programming languages. Here are the most commonly used languages you need to learn before anything else.

Knowing the basics of HTML is essential to starting your front-end development career. HTML is the foundation of modern web pages ever since its creation and continues to be to this day. Additionally, CSS development is the building block for the design aspect of your website. Things such as the layout of your page, the colors, images, and even the font of your website rely on the usage of HTML and CSS.

JavaScript is another common language used for websites, particularly when it involves interactive features like playable ads, video games, and other dynamic functions. JQuery compresses all of these lines of JavaScript into a format that’s easier to execute with a single line of code.

Frameworks in JavaScript and CSS act as a sort of “template” that the developer can then modify to their liking.  Think of it as a much more complicated version of MadLibs but for coding. Making use of JavaScript as well as the extensive library of frameworks is key to being as efficient a developer as possible.

There are a lot of  boot camp courses and websites to learn these languages from, but here are some of the most popular ones:

Front-end is about what the user sees, and that means you need to have a good understanding of aesthetics. Experience in graphic design or the arts, in general, helps understand what kind of visuals your users want to see. Factors to look at in aesthetic design are colors, shapes, layout, patterns, size, and “visual weight” (i.e. how much an element attracts the user’s eye).

As a front-end developer, you shouldn’t just be familiar with what a site looks like on a PC. It’s equally important to make sure the website looks and responds well on mobile devices, or any other commonly used office device. More and more people are checking sites on their phones these days, so it’s important to make the site accessible from any device.

In addition, make sure your site has is accessible for all kinds of users, even those with disabilities. For example, a lot of people with poor vision use screen readers. To make the site accessible to them, ensure every image in your site has the appropriate alt text, which describes what is on the image for screen readers or in case the image doesn’t load properly.

Being able to update your website quickly in case an error goes live, even after extensive testing, is an important skill for a front-end developer. For example, if the site were to undergo a massive update and the update causes some major slowdowns, reverting to an older version quickly is important to upkeep the customer experience.

It can also be used for minor stuff such as typos on certain pages. Keeping a backup of old versions as well as being able to implement fixes fast is key to maintaining your site’s front-end. Fostering a code review process is essential for this part of front-end development.

The most skilled QA engineers often use various methods of testing to check if One such method of testing is called “functional testing” which is looking at a specific feature on your site and seeing if it does what it’s supposed to. Testing is an important part of front-end development because any errors that are noticed on the site speak poorly of the entire business.

As the name suggests, a front-end developer means they work on the front-end. Meaning, there is also a back-end to worry about. Make sure that any features or design choices you make are communicated to the backend so they know what they’re going to be working with.  There’s a lot more to a site’s design than just what the viewer sees. The back-end needs to be functioning properly, and vice versa.

Guest Writer Bio:
Chatty is a freelance writer from Manila. She finds joy in inspiring and educating others through writing. That's why aside from her job as a language evaluator for local and international students, she spends her leisure time writing about various topics such as lifestyle, technology, and business. 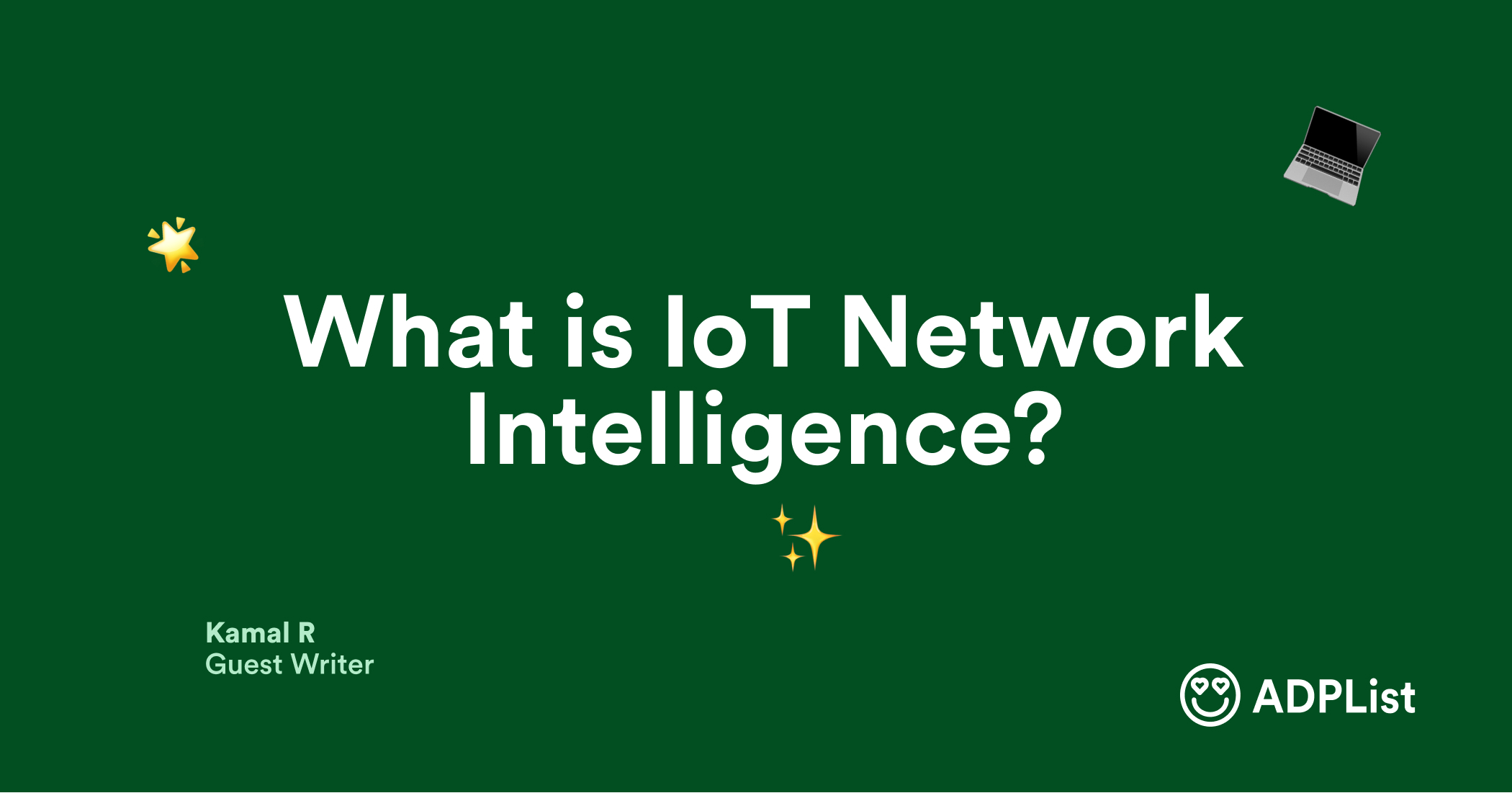 What is IoT Network Intelligence?

Learn more about IoT Network Intelligence with our guest writer Kamal R, the Director of Products at Intuz. 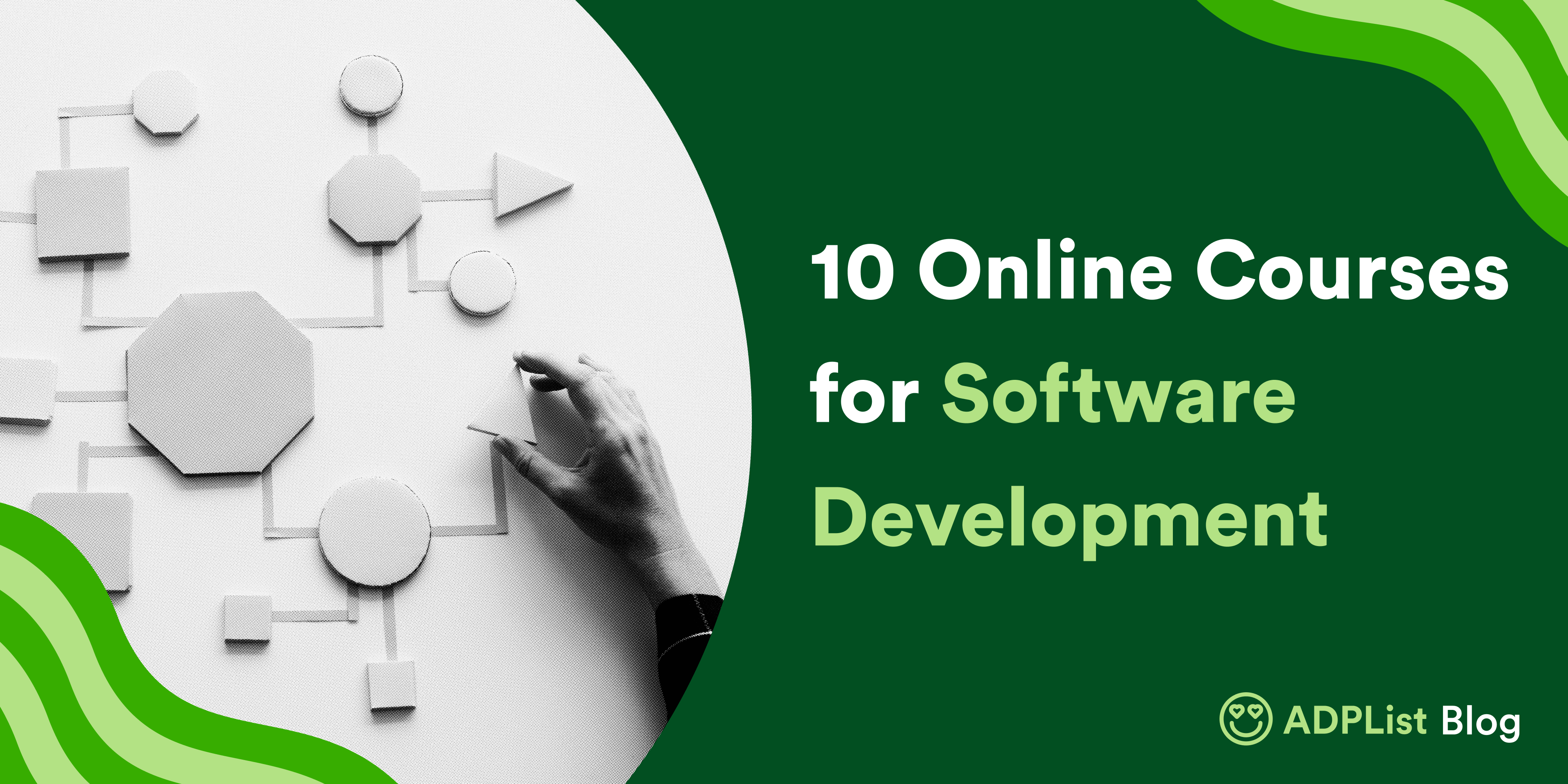 Get to know the 10 best software development online courses!